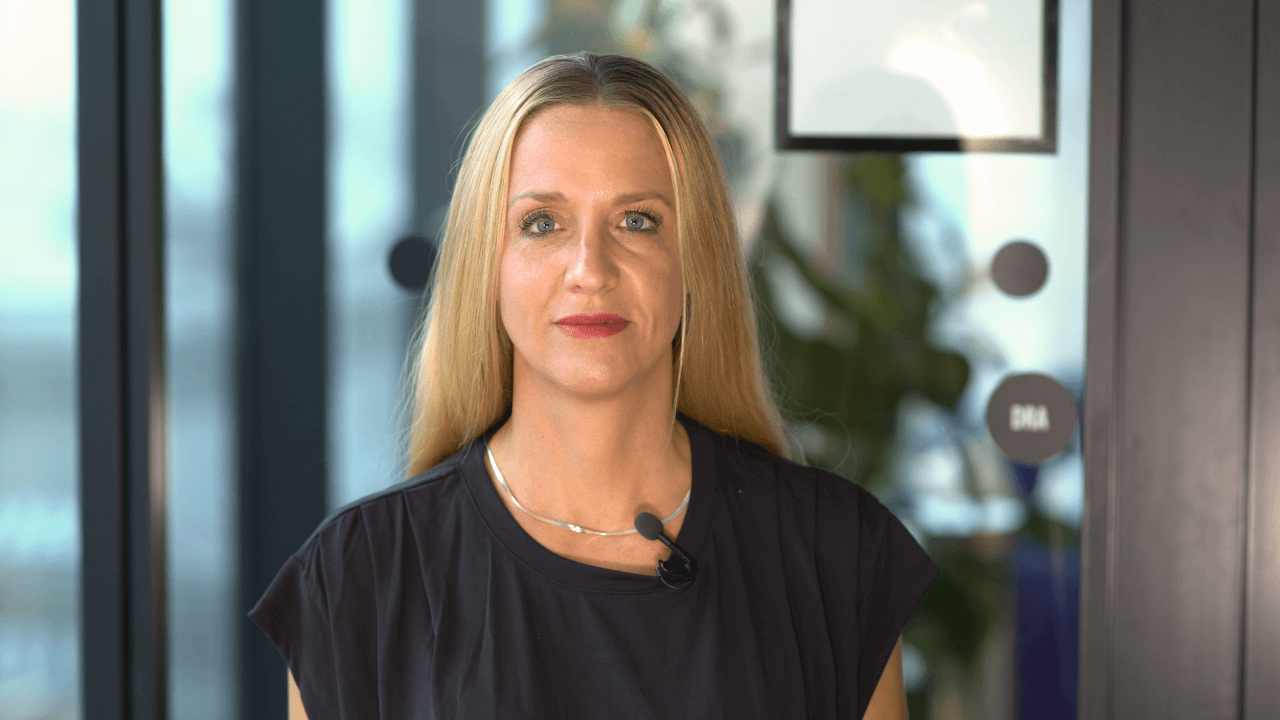 Recently I was honoured to speak at the CIO Innovation Summit Nordics in Stockholm, hosted by IDG Sweden. I'd like to take the opportunity here to share some of the core ideas we discussed, and some of my reflections since then.

My essential message – that technology has gone from an extrinsic to an intrinsic tool withi enterprise – refers to the fact that once upon a time we looked to IT to justify its existence whereas nowadays increasingly we look to IT, OT, and IoT to transform the entire business.

“Technology has evolved out of its role in merely supporting the business to become the active transformer of it.”

We’ve gone from being supporters to becoming rescuers or would-be champions. While this is no doubt flattering, it by no means comes without pressure. Chief Information Officers do not always become Chief Executive Officers (unless, of course, they exist in a technology company) – but in the future, they may well do so, just as often as Chief Financial Officers today.

The seven dilemmas surrounding the CIO

So, what is the basis of the new CIO, the Chief Inspiration Officer? It is unfortunate that the primary genres of business narrative are fairy tales and science fiction. The real world is much messier. Inspiration is about breathing in, for a start. You inspire, literally when you take in your environment.

At CIO Innovation Summit I spoke about seven dilemmas that surround the CIO like a mythological many-headed beast. To swiftly recap, they are:

1. The dilemma of actually doing something totally new as opposed to innovative on an iterative basis.

2. The dilemma that only 20% (or even less) of time, energy and financial resources are left over to really innovate like this.

3. The connected dilemma that people are creatives not simply maintainers of existing legacy systems – that creative firepower is locked away in daily firefighting rather than inventing.

4. The dilemma of software development itself – the phenomenal length of time the average app takes to get developed – and the phenomenal cost, where 100k is spent like loose change.

5. The resulting dilemma of whether to make at home or buy in? In food terms, cook for yourself or order in?

6. And then there’s the dilemma of code or no code. Not forgetting low code, and variations thereof. No small dilemma, that.

7. And finally, when these monsters have been met and faced off, the ultimate question, who? Who are the actual people that will create the technology for you, and are they even technologists?

IT is still an island off the continent of business

But where these dilemmas sound like mythical challenges on the grand scale, they pale into insignificance when you consider the broader picture, which of course is the geographic fact that IT is still an island off the continent of business.
The department is really a compartment. Technology and business are not two dialects but two language families, with different grammar, different syntax and different semantics. Their KPIs sound different, their budgets and revenues are different, their stakeholders and motivations utterly dissimilar.

“The world is currently at the mercy of just 0.5% of the earth's population to deliver its digital transformation.”

There are billions of working professionals in the world right now, but only eighteen million developers. Sounds like a lot, doesn’t it? But it’s a mere half a percent of the working population, and we depend on them for the transformation behind every enterprise and organization.

Remember that rudimentary automobiles needed a person walking in front with a red flag? Yeah, it’s a bit similar when it comes to the rhythm and tempo of IT change. And the mythology is that IT is the faster element and it's business that has to catch up. Go figure.

Low-code help close the gap between IT and business

It’s not the dilemmas per se that attract or inspire me, it’s the gap between fiction and reality. This is why I co-founded Flowfactory, inspired by the concept of being in flow which stems from the world of creativity. Being in flow is what Van Gogh was when he painted sunflowers. He dreamt them up first, then he executed the same vision.

“Failure is not the opposite to success but its precursor - we must learn how to fail more rapidly and less harmfully to gain simpler success.”

Now low code is not the only answer to this gap between IT value and business value, but it’s a very promising platform on which to operate. For a start, low code enables you to fail in a much less painful way. And a much less expensive and risky way. Failure is the law of nature, there’s no cancelling it, there’s only the advice of Samuel Beckett to “Fail again. Fail better”. This is exactly what a low code platform allows. So you can keep trying out new ideas. So you can increase your IQ – your Innovation Quotient. So you can fail faster and reach transformation sooner.

The answer is more inclusion of the global community

This brings me to my final point. Innovation is not a destination or even a journey. Realistically, it’s actually three parallel journeys. In every organization, people are actively engaged on these parallel journeys simultaneously. Part of your value chain and business model is in a steady state of iterative improvement. That is literally innovation – making new what already exists. Innovation equals renewal. But some of your people are not making new what already exists – they are creating something new that never existed. This is more than innovation, this is reinvention.

Someone reinvented the horse as a car. Someone reinvented the bicycle as a plane. Actually, that was the Wright Brothers. But maybe that was more than reinvention. That was reimagination. The ultimate kind of transformation is not simply faster, better, cheaper – or even faster, better, cheaper, different. No, the ultimate transformation is when you are not in Kansas anymore. You used to be a digital bookstore but now you sell cloud storage to the world’s industries. Yes, that kind of shapeshifting transformation when you can enter any business and any market you choose, with the same philosophy and culture.

Reimagination is akin to platform strategy but goes further and deeper in terms of human cooperation. Using low code techniques as a shared visual language, technology and business can truly become synonymous - and organizations can execute far more ideas and strategies at a much reduced risk and cost exposure. Enterprise can enter a new flow state of synchronicity where thinking and doing become the same thing,

Are you ready to be the new Chief Inspiration Officer?

Frida is Chief Marketing Officer at Flowfactory and a communications and marketing executive with over 15 years of experience from companies ranging from large, multi-nationals to start-ups and scale-ups.